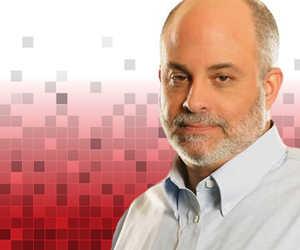 Mark Levin has become one of the hottest properties in Talk radio, his top-rated show on WABC New York is now syndicated nationally by Citadel Media Networks. He is also one of the top new authors in the conservative political arena. Mark’s radio show on WABC in New York City skyrocketed to Number 1 on the AM dial in his first 18 months on the air in the competitive 6:00 PM – 8:00 PM time slot. Mark’s book Men in Black was released February 7, 2005 and quickly climbed to Number 3 in the nation on the New York Times Best-Seller list.  In a short period of time, Mark has become one of the most listened to local radio Talk show hosts in the nation. Everyday he manages to come up with a new twist on the day’s top news events, as well as his own unique information. His passion and intellect have made him a favorite of millions across the USA. 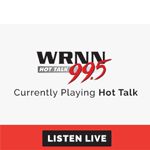 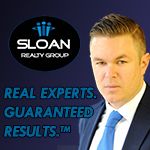